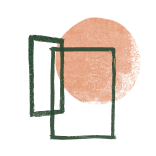 Create a gallery wall
Start framing
How it works 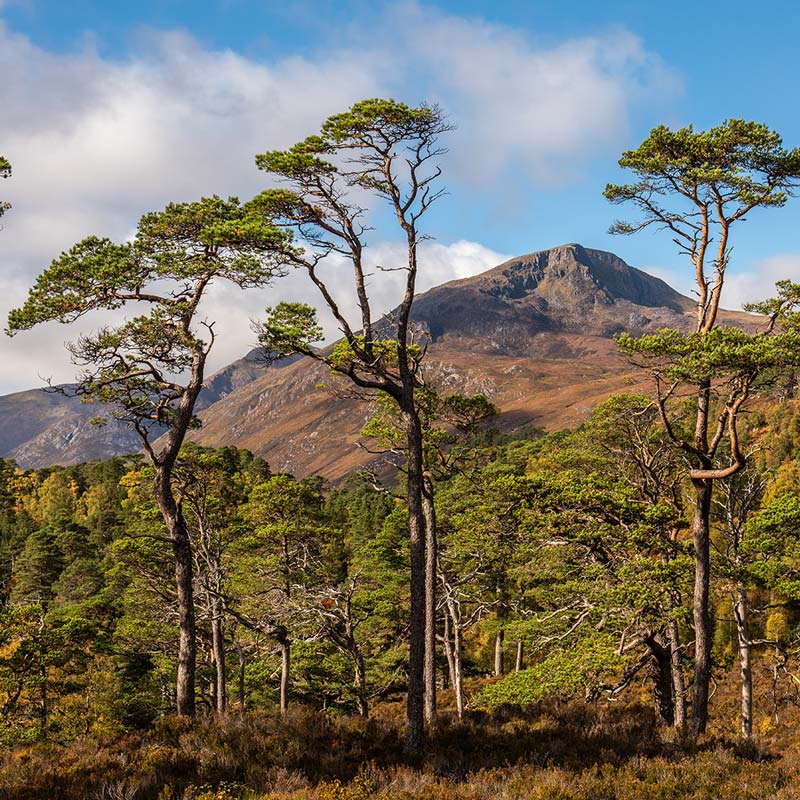 Trees for Life is a Scottish charity planting trees in the Scottish Highlands to bring back the lost Caledonian Forest that once covered much of Scotland. Hang’s founder Andy had been following their work for several years. When he launched his new business, he felt they were the perfect fit for a manufacturer whose primary material is timber.

Only 1% of the original Caledonian forest remained by the 1950s due to felling trees for shipbuilding, construction and burning fuel over multiple centuries.

Founded by Alan Watson Featherstone in 1993, Trees for Life’s mission is the restoration of the globally unique Caledonian Forest. Only 1% of the original Caledonian forest remained by the 1950s due to felling trees for shipbuilding, construction and burning fuel over multiple centuries. The loss of this vital habitat caused the disappearance of many species, including wild cattle, bears, wolves, lynx and beaver that once roamed the forests.

Before launching Hang, Andy was a commercial photographer who specialised in wildlife and advertising. He travelled around the world working in places such as the Galapagos Islands, where he has seen first-hand the effects climate change can have on an ecosystem. There is a climate pattern called El Nino that happens every 2 to 7 years which causes the ocean around the Galapagos to warm up, killing the plankton. The knock-on effect is that the fish run out of food and either die or migrate and then the predators die of starvation. Entire populations of sea birds, marine fish and mammals often die. When the temperatures cool back to normal, the wildlife flourishes again. Only a few degrees of change can have this vast effect.

One of the best ways of combating these changes is through planting trees and trapping carbon, and so, this is where the Trees for Life collaboration came about.

If these temperature changes can have such a massive effect on the Galapagos Islands, how different will our world be when we hit the predicted global temperature rises? This first-hand experience and having two young girls has motivated Andy to actively try and do his bit through Hang to improve the situation. One of the best ways of combating these changes is through planting trees and trapping carbon, and so, this is where the Trees for Life collaboration came about.

The focus of their work is on Glen Affric and Dundreggan. Glen Affric is one of the most important fragments of the original forest that had survived, and is also a Highland estate that the charity purchased in 2008. They have been able to reintroduce Scots pine at all these sites, a tree that has not been seen locally for generations. They also grow rare species like Aspen and mountain top willows and birches.

As the new habitats mature, there are plans to reintroduce wildlife that once thrived in the area. They have already established good populations of red squirrels in the North West Highlands - where they have not lived for 50 years. They are also reintroducing beavers back into rivers and lochs that were once their home.  There are also plans to bring back some of the apex predators. Bringing back predators like lynxes controls much of the ecosystem. It manages the overall population of prey species, like squirrels and rabbits, from overpopulating the area. If left to overpopulate, they can do a lot of damage to the habitat, causing often irreversible damage to grasslands, certain trees and bushes. High populations of deer species, especially red deer, have been responsible for overgrazing tree seedlings preventing new trees from establishing. Getting a balance between the different species is key to a thriving ecosystem.

Trees for Life have also recently launched the Affric Highlands, an initiative designed to form a coalition of landowners and communities across the Central Highlands. The principle for the project is that nature, people and businesses need to work together for long term sustainability and enrich and strengthen the local communities. Trees for life want to give stronger economic ties to the people and land through nature-based employment, which sustains more livelihoods and creates stronger financial footings for communities, revitalising rural populations and communities.

Hang Framing has their own grove at Dundreggan, where they plan to replant native trees and eventually see the reintroduction of many species that once thrived in the original forest. It costs £6 to grow a young sapling and then plant it out in Dundreggan. To incentivise a donation, Hang has decided to match every customer donation. At checkout, customers have the option to give £3 (the cost of a coffee), when matched by Hang, is enough to plant a tree in the grove.

There are also opportunities to donate your time and help manage the land and plant the trees. Volunteers can give up to a week of their time to support this great cause. The team at Hang plan to go and help out with the planting when the season starts later in the year.

This is some text inside of a div block.

Excite your inbox with 10% off

Subscribe to our newsletter for an exclusive first-time buyer discount.

Thank you! Your submission has been received!
Oops! Something went wrong while submitting the form.
I will decide later 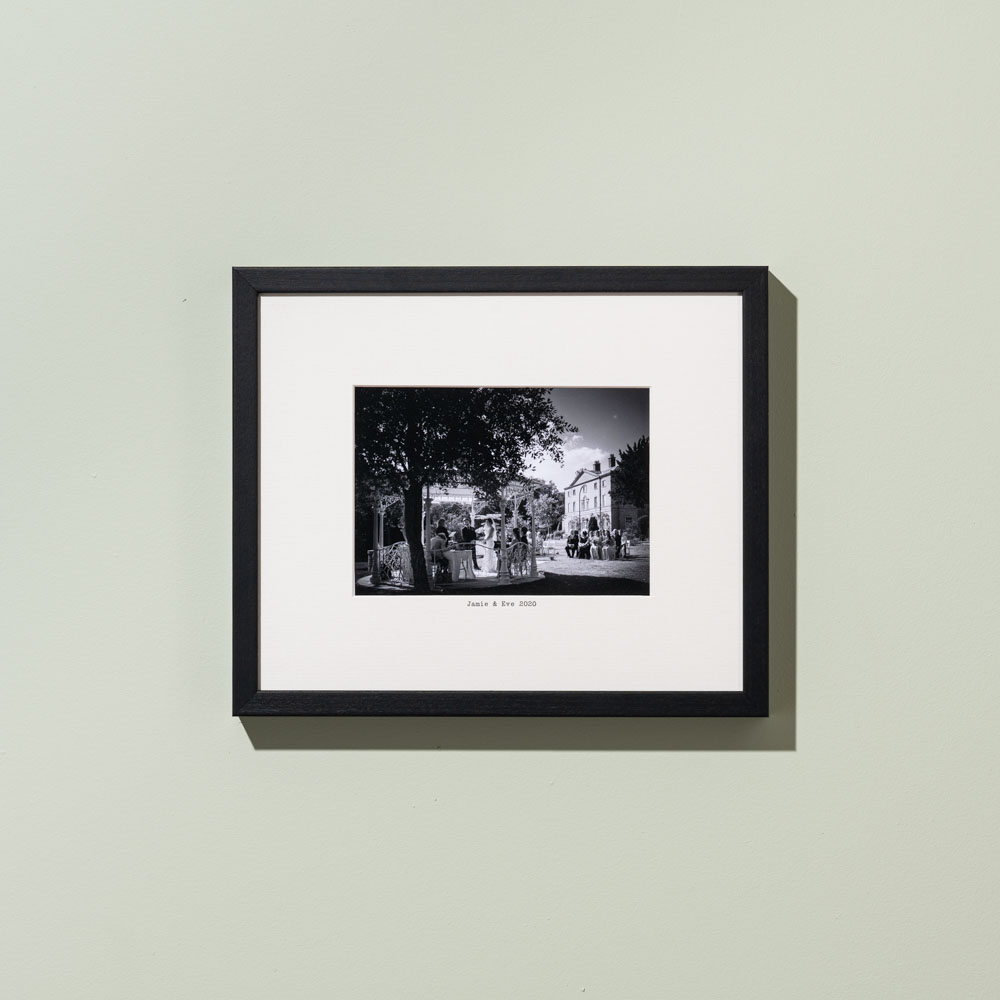 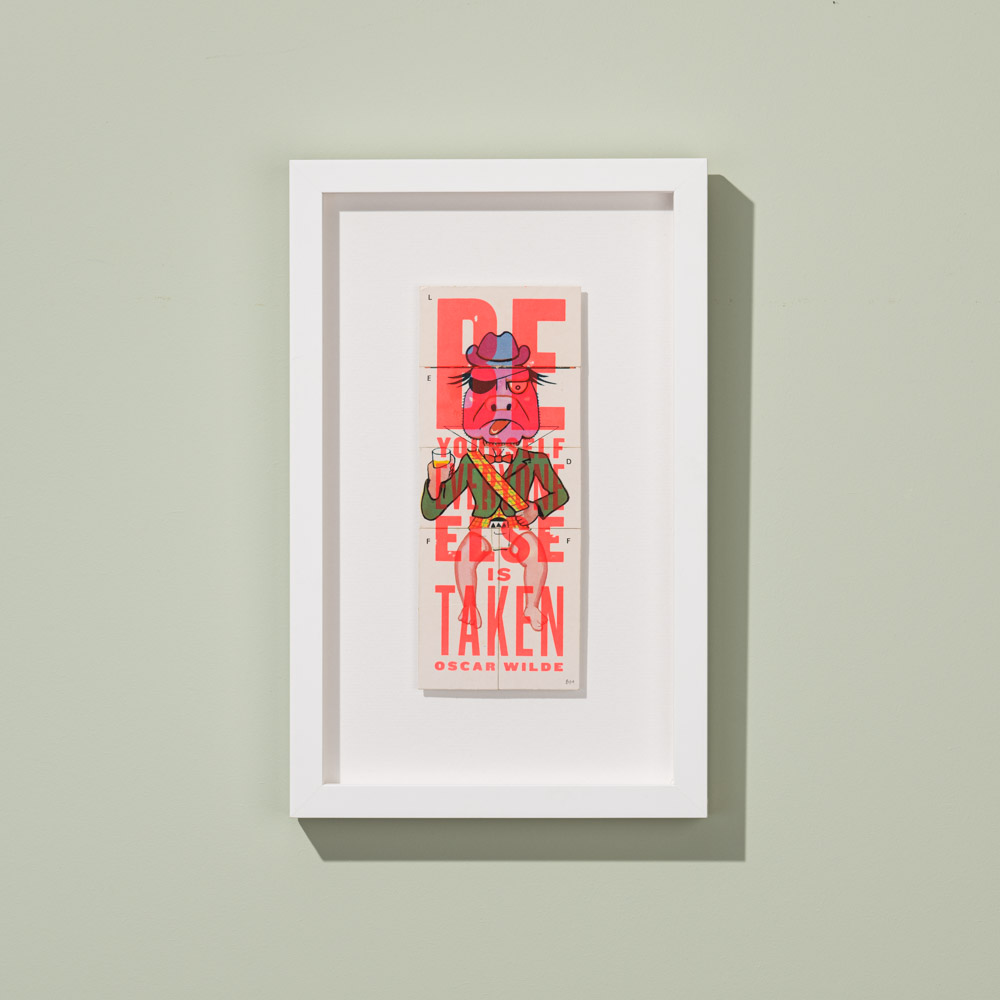 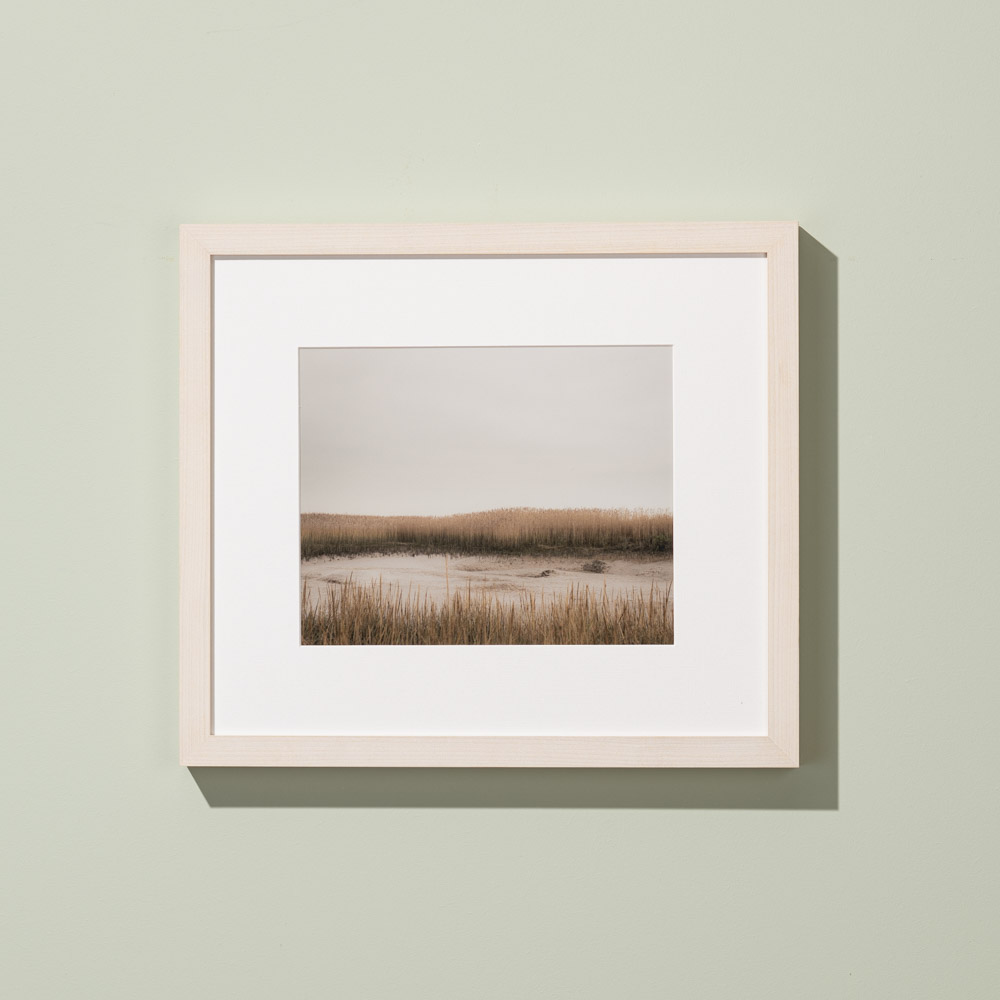 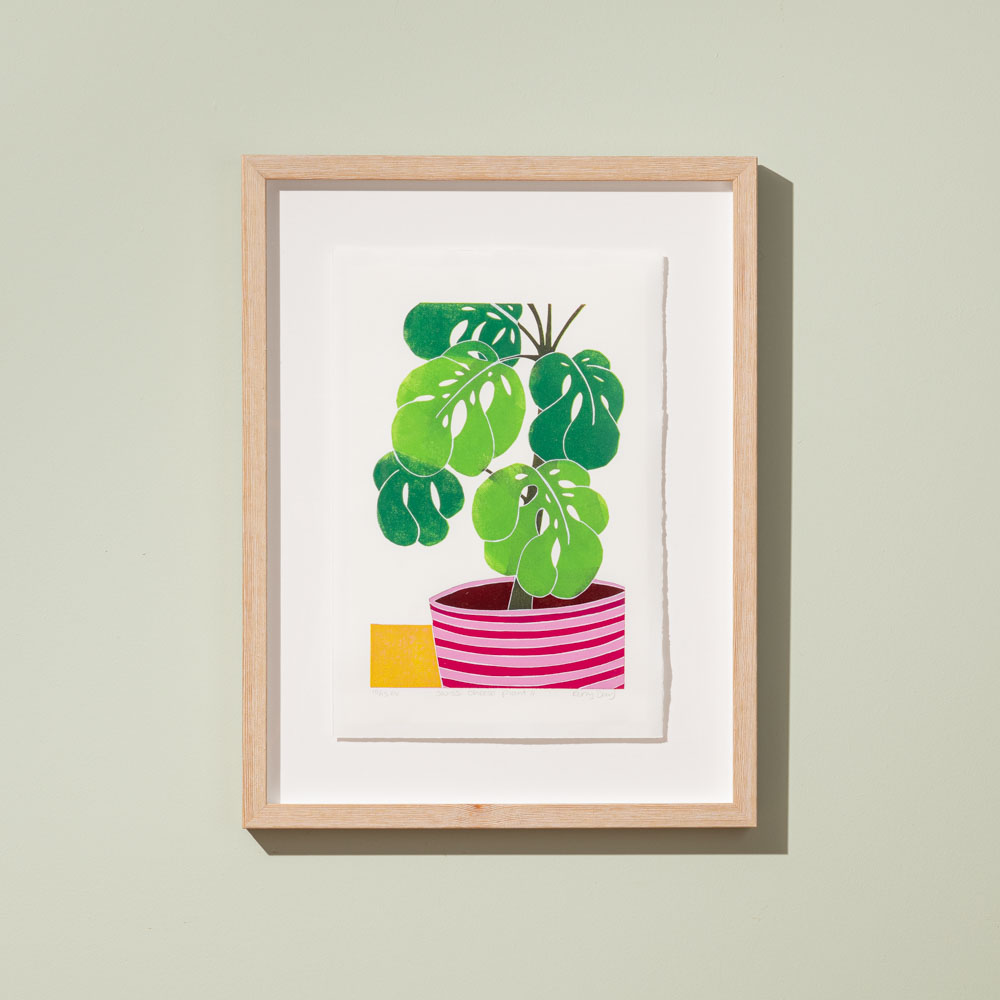 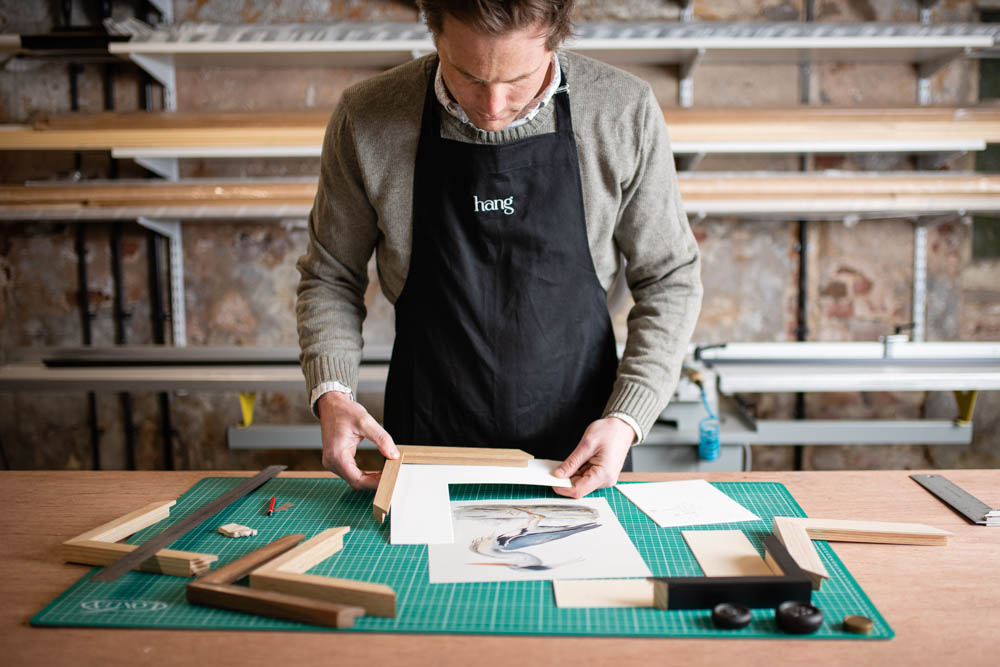 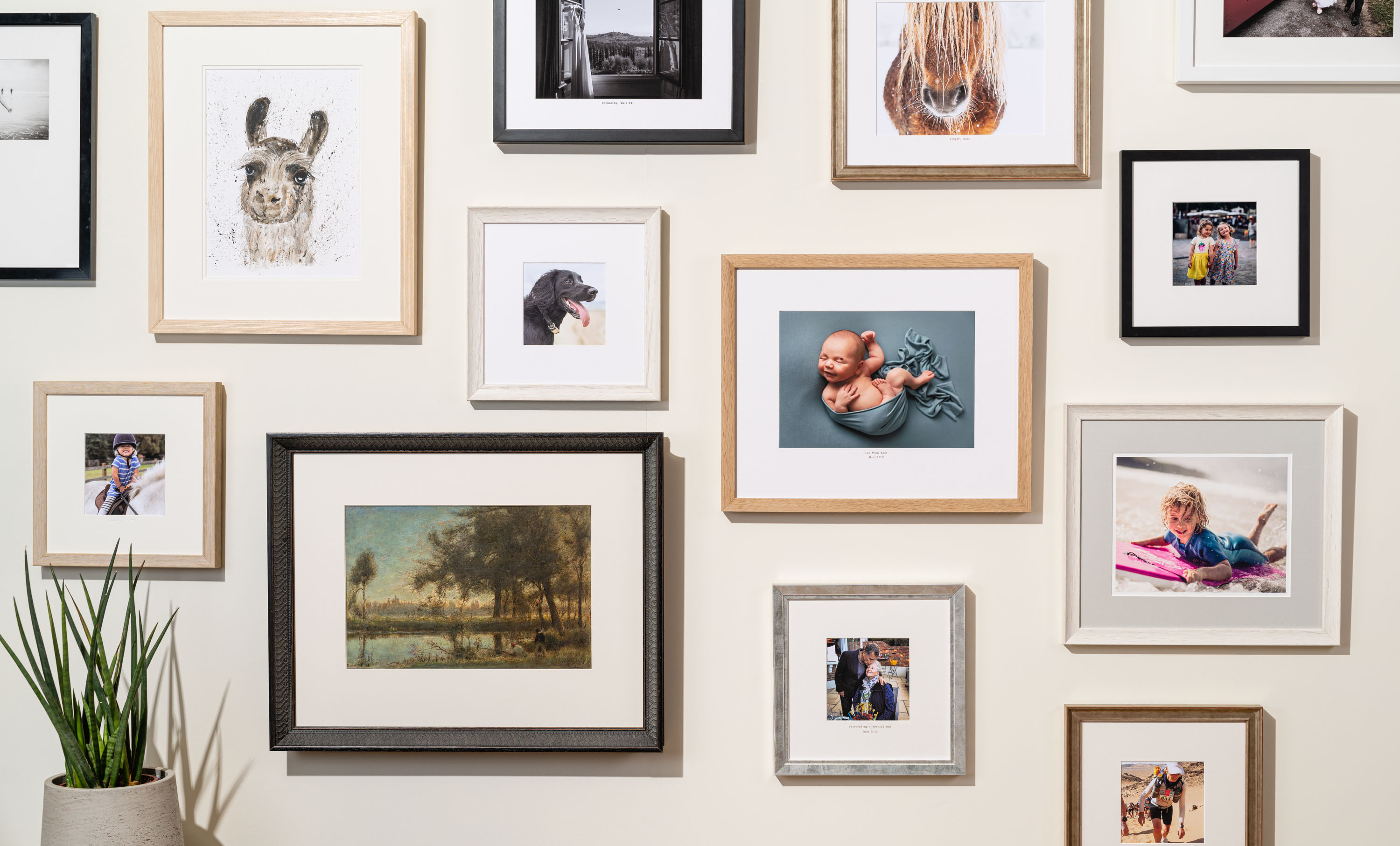 Hello from Andy and the Team at Hang